Read... The Word for Today

Join Iceman, Jones, Judith, Julie, Rahab, Bronti, Adila and Ismael as they bring you the latest and best Christian music and teaching from PNG and around the world!

And coming soon to Mount Hagen

If you’re not near one of our stations you can listen to Laif FM with our partner (UCB Asia Pacific’s) Life FM internet stream.

This will use approx 60Mb per hour, …and why do you need to meet Him personally?

Jesus said “I am the way and the truth and the life. No one comes to the Father except through me.“

So what does that mean for you today?

‘I’m not trying to win the approval of people.’ Galatians 1:10 NLT

(1) It makes you neglect your own needs in order to meet other people’s.

(2) It causes you to make decisions based on their approval.

Either way, you can end up feeling like a doormat. Maybe you became a people pleaser early in life to get the attention you craved and couldn’t get any other way. Or maybe you never learned to trust your own judgment. The Bible says, ‘Fearing people is a dangerous trap’ (Proverbs 29:25 NLT), because it always backfires. Not only do others get upset with you, you end up disappointed with yourself when things don’t work out.

Peter struggled with people-pleasing. The night before the crucifixion when ‘a servant girl… said… “You were one of those with Jesus”… Peter denied it in front of everyone. “I don’t know what you’re talking about.”’ (Matthew 26:69–70 NLT) Afterwards he ended up weeping over his failure.

When Samuel confronted Saul about his decision not to completely destroy the Amalekites: ‘Saul admitted…“I was afraid of the people and did what they demanded.”’ (1 Samuel 15:24 NLT) Paul, on the other hand, wrote, ‘I’m not trying to win the approval of people, but of God. If pleasing people were my goal, I would not be Christ’s servant.’ It’s good to be considerate, loving, and patient, but you can’t let yourself be intimidated and manipulated: ‘God has not given us a spirit of timidity, but of power.’ (2 Timothy 1:7 NASB)

When you give in to the fear of others you allow them, not God, to control your life. God doesn’t want you to serve people out of fear, but out of love for them—and Him. How Positive Words Can Change Your Life

Your words can tear someone down – or you can chose to speak positive words and change their life forever. In this Focus on the Family podcast (video and audio options above), Sharon Jaynes shares...
Read More

Lord, Teach me to Pray

Author: Melinda McCredie Prayer is something that God has been challenging me about a lot lately. It seems that every where I turn, people are talking about or teaching about prayer. Even the new...
Read More

Am I Not Pretty Enough? When Your Child Has Body Image Insecurities

By: Dr Justin Coulson Body image issues are common in children. Here are three things you can do starting today to help ANY child who is experiencing concerns about their appearance. Hi Dr Justin, I...
Read More

What Your Child Needs to Grow up Well – Part 2

There’s no formula for perfect parenting but there are more effective ways to raise children! In the second of this two part Focus on the Family podcast (video below), Danny Huerta shares some keys...
Read More

What Your Child Needs to Grow up Well – Part 1

There’s no formula for perfect parenting but there are more effective ways to raise children! In the first of this two part Focus on the Family podcast, Danny Huerta shares the power of adaptability...
Read More

Prayer – it’s an intimate conversation with our Heavenly Father…and no one modelled it better than Jesus on the night before His crucifixion. In this Focus on the Family podcast (video and audio...
Read More

Learning to “Seek First” in Business

Wes Leake has always been interested in how to manage money from a Biblical perspective. In 2000 he helped establish a ministry called Compass in Australia. But then God asked him to work with...
Read More

Our team have been busy getting the 2021 edition of The Word for Today out to all our supporters. But if you haven't got a copy yet you'd better hurry.  We are not far off running out so make sure...
Read More

What Can We Learn From the Persecuted Church?

While how we attend church on a weekly basis is looking a little different during the Coronavirus crisis, there are some amazing organisations out there helping people make it easier for Christians...
Read More

Pastor Jeff Vines shares his perspective on what it’s like to preach to an empty auditorium, while reminding us that it's now more important than ever to continue meeting, even if we have to find...
Read More

Coronavirus and our Team

In response to our Government's advice most of our team are staying home this week.  Our radio broadcasts will continue as usual but you won't hear our usual announcing team. Now more than ever the...
Read More

The Word for Today

Did you know we are part of a much larger ministry family? UCB PNG has a sister ministry - UCB Solomon Islands. This week we had the privilege of meeting Taeasi, one of the Board members from UCB...
Read More

. Our team in PNG visited their local prison on Easter Saturday. They brought worship, food and The Word for Today. Initially not many guys turned up so they sent out the message that there was free...
Read More

22 Kva Hyundai genset will keep us going when the power blacks out! (Too heavy to move by hand, though)
Read More

‘Poro’ On Other Duties

Steve 'Poro' Monro has just finished 2 months of preparation for the launch of the New Sound on Laif FM. Overseeing installation, compilation of the music library, scheduling of content, training of...
Read More

Don’t just take our word for it

Check out what others are saying…
Have you Heard About

The Word for Today ?

It’s here in Papua New Guinea just for you!
Have you got the latest copy?
Find out More

The UCB Family extends all around the world. Each ministry is independent but unified in our desire to reach Papua New Guinea and the nations of the world through Christian media.

Find out more at UCB International’s website or by clicking on the links below. 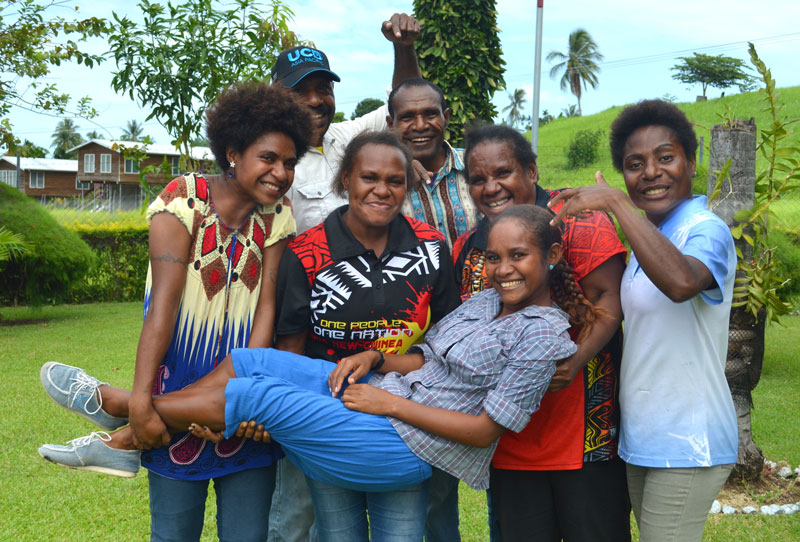 Can we pray for you? 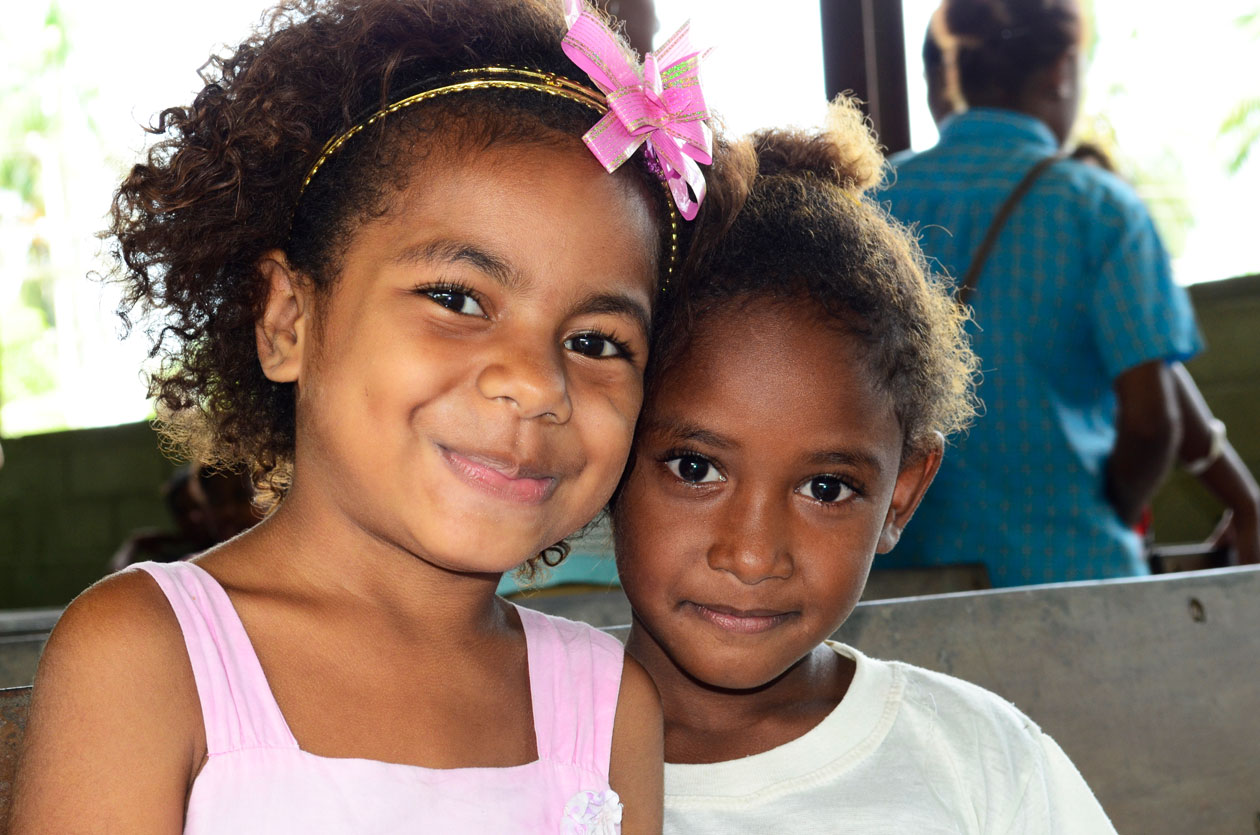